Growing up in Fort Huachuca, I saw no javelinas 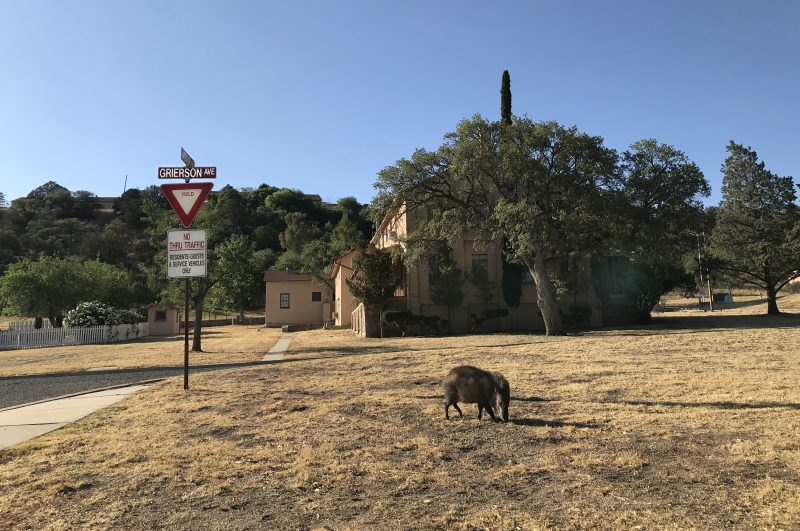 I heard about them. My father hunted them. But the javelinas, wild pigs of the Huachucas, never crossed my path when I lived in Fort Huachuca in the 1960s.

So I was surprised June 16th this year when, in a visit to the fort, I saw this javelina bothering a food caterer’s van during a colonel’s farewell ceremony on Brown Parade Field.

It was about 7:20 in the morning, the sun already bright, when the two-foot-tall spiked critter showed up at the south end of the field.

As I made my way from the flagpole toward the gazebo, the javelina approached the food van, and caterer Colleen repeatedly yelled, “Shoo!”

I moved in a zigzag toward the animal, to avoid spooking it. The javelina trotted away a yard or two at a time, and then disappeared across Grierson Avenue, Colonels Row.

Several experts later said it is unusual for a javelina to approach humans alone. They also guessed that this javelina’s family was nearby, but out of sight.

I was happy to see just one. 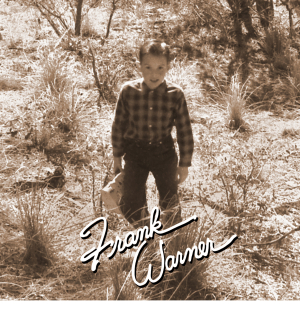 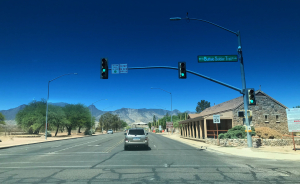 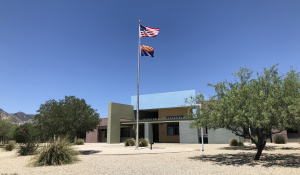